3D modelling is more important than ever thanks to the increasing availability and power of 3D printers. Just as the general public has had to learn to use word processors in order to create documents and print out information, so will we soon all have to learn how to use 3D modelling software in order to be able to create parts and useful objects. It will be an in-demand skill and one that you would be at a distinct disadvantage for not knowing.

But the problem is that 3D modelling software has never been particularly accessible. Rather it tends to be rather expensive, very complicated (requiring at least a few YouTube tutorials to get the hang of) and even quite power intensive as far as your computer is concerned.

The app is called ‘FreeForm’ and the general idea behind it is to provide an intuitive and natural sculpting experience that users will naturally be able to understand due to its resemblance to sculpting with clay in real life. 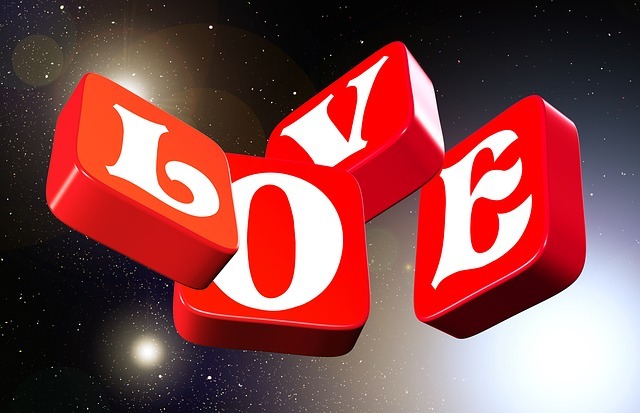 What is the Leap Motion?

Of course the Leap Motion is a small device that enables users to manipulate their computers using touchless gestures and waves of the hand. It uses a small infrared beam to workout where your hands are and what they’re doing, and then uses that information to let you interact with a range of apps, or even just control your mouse as you might do normally.

Unfortunately though the Leap hasn’t quite taken off in the way manufacturers hoped it might due to a lack of developer support and some bugs in the firmware. These bugs though should be fixed in time for the next update, while FreeForm might provide just the ‘killer app’ that the system needed.

When you load up FreeForm, you are presented with a large lump of ‘digital clay’. Now if you reach and touch approximately where that clay would be in a 3D space, it will dimple and compress leaving a fingerprint behind. Using this same method you could then draw a face onto the clay, you could grab it and rotate it before pinching out spikes, or you could flatten it as you might with cookie dough.

In other words, the gestures you would use in real life to manipulate clay are approximately recreated by this app and used to sculpt the digital clay and to create a 3D model.

Of course this app is limited in a lot of ways. Unlike professional 3D modelling software for instance you can’t take precise measurements so it’s not suitable for blueprints, and there are some shapes you simply can’t make with your hand alone. It won’t replace Blender just yet, and it certainly won’t replace 3d scanners any time soon.

For letting people create objects in a fun environment though, for teaching people the ropes, and as a great ‘proof of concept’ for the leap itself, this is a fantastic app and quite possibly a game-changer… Watch this space!

31 Quotes About Launching a Startup – by Wrike project management software

17 Common Cyber Threats and How to Deal with Them

How Bulk SMS helping our customers

What is Google Graph Search?

Affordable Flats and Costly Flats in and Around New Delhi