Office cubicles are cool places to work in, they are cozy and you can actually concentrate on your work given that you have the mindset. On the other hand, it’s effective for the company as well – they need lesser space to fit in more employees in a healthy way. Placing traditional computers used to be a troublesome job for compact cubicles – but with an Asus ET2040IUK All in One PC, it’s no more a big deal.

Even though it’s desktop, but you can still carry it around. First look on the computer will take you to the conclusion – this looks more like a fat tablet! Asus ET2040IUK has all the ports palced around the edges and a stand in the back to support the display on a table – there’s no in built keyboard or mouse. Attaching one is easy through the USB 2.0 and USB 3.0 ports; there are 5 of them in total and one HDMI port for better display connectivity. Overall, the design is just as compact as you would need. 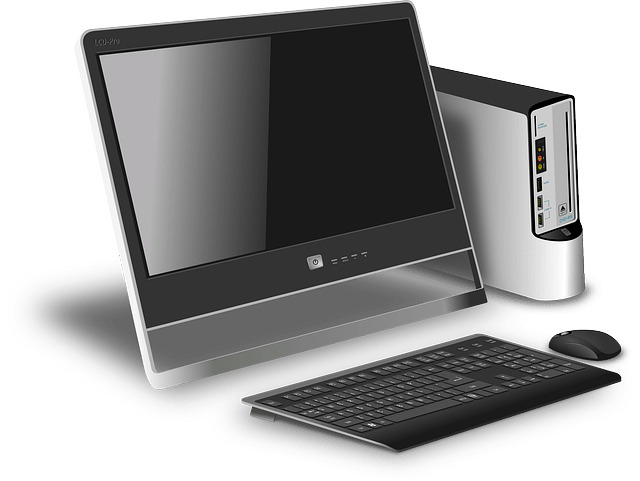 The computer is fast and responsive. Basic internet surfing, doing office based tasks, and lightweight photo and graphics editing would just be fine on an Asus ET2040IUK computer. The computer is available in an Intel Quad Core processor variant, and another one is equipped with a Pentium Celeron Dual Core processor. There are price differences by a little margin as the performance varies on the processors, however the other parts such as the 2 GB RAM and 1 TB storage space remains same for both variants.

The Asus ET2040IUK comes with a built in UPS which gives nearly an hour’s backup. Whether it’s a power failure or you are just moving the computer from one desk to another, power won’t ever be an issue. Keep your computer running and move it anywhere you need.

There are five USB ports in total, three of them are USB 3.0 and two USB 2.0s. Data transfer is certainly very fast over the USB 3.0 ports while the USB 2.0 ones could be used to connect keyboards and mice. The PC has built in Wi-Fi connectivity as well.

For a maximum Rs. 25,000 budget, this is the best AIO PC you can get in most retailer and online stores. Check out the official intro as well!

31 Quotes About Launching a Startup – by Wrike project management software

How to Use Technology to Liberate Yourself From Stuff